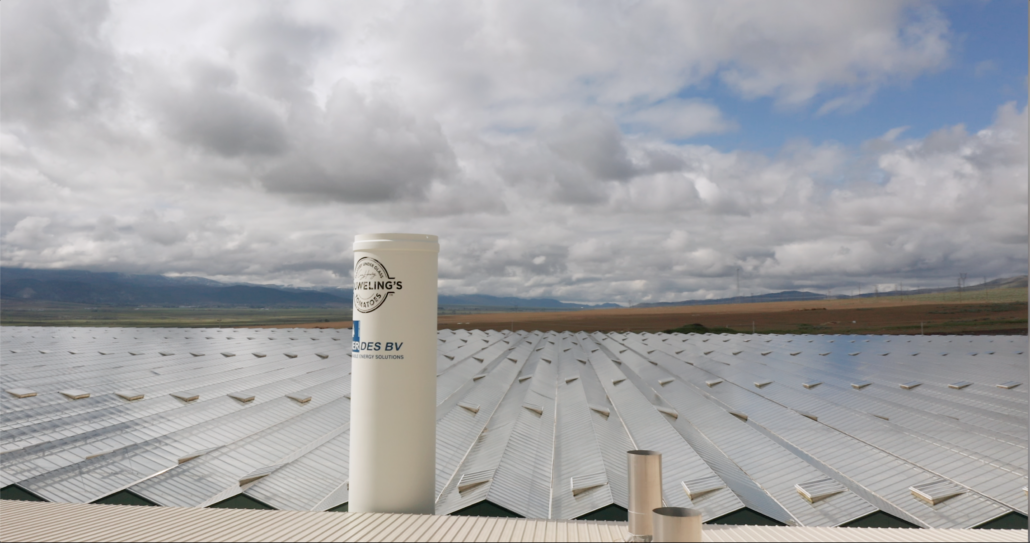 Demand for fresh food is growing in America, and Superannuation Fund Australia LGIAsuper has sought to capitalise on this health trend by becoming one of the first institutional investors to back a strategy to supply produce across the States.

The super fund committed $112 million to Equilibrium Capital Group’s newest fund, which focused on fresh food production in North America, at the same time as announcing a partnership with leading American vegetable grower The Houweling’s Group. Houweling’s greenhouses grow sustainable tomatoes and cucumbers year-round and were strategically position across the US to meet leading retailers’ needs.

Superreview.com.au quoted her as saying: “Australians who have visited the United States often comment that the fresh produce doesn’t taste as fresh as it does at home. Fruit and vegetables in the US have traditionally been imported from as far away as Mexico or shipped long distances across the US, which reduces freshness and impacts taste.” 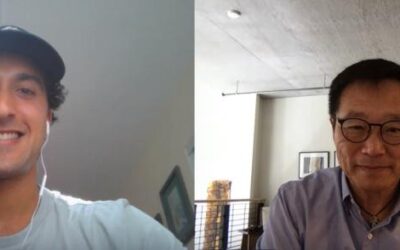 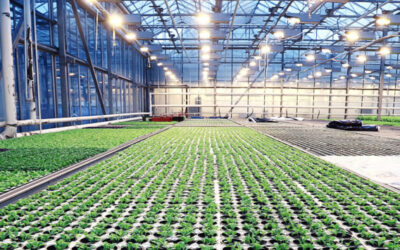 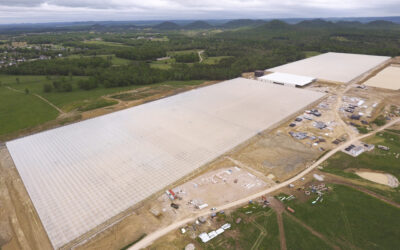 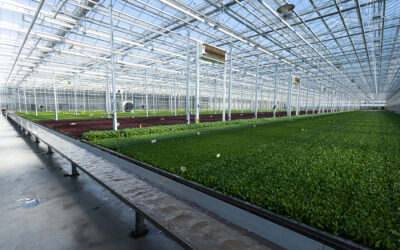 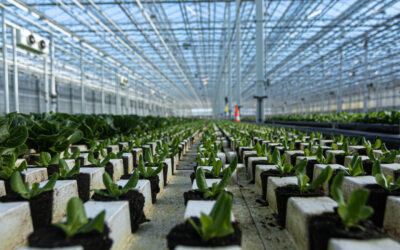 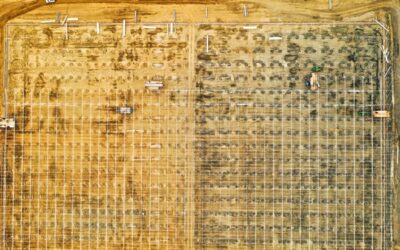 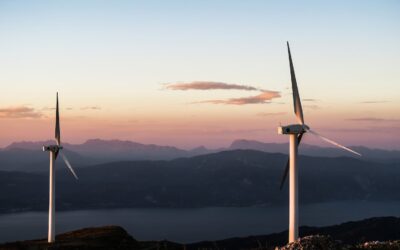