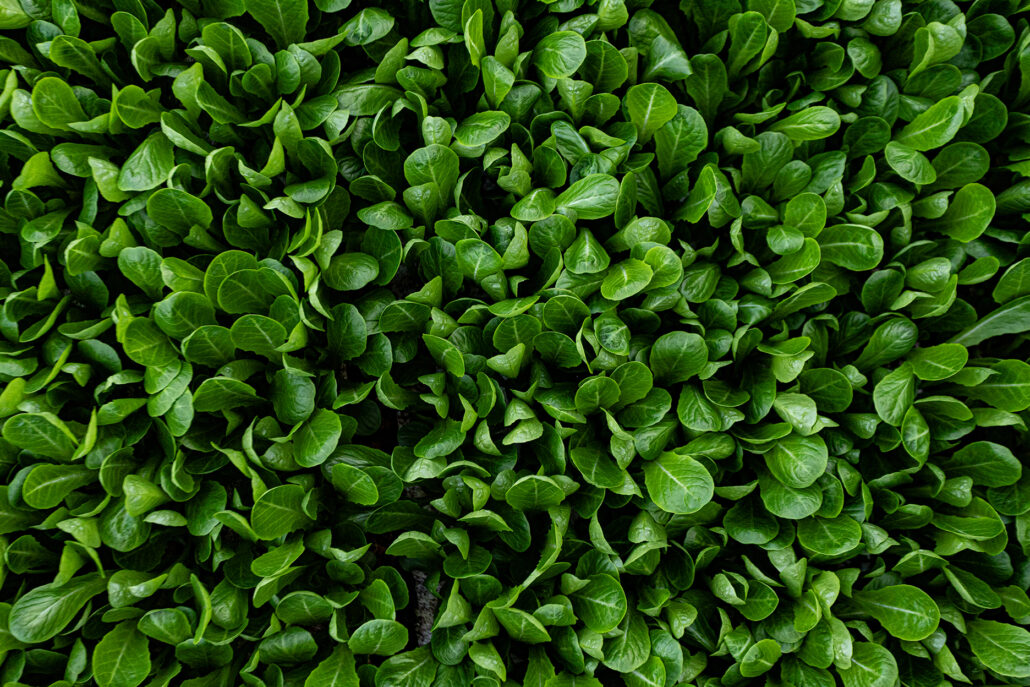 The C$119bn pension formally added agriculture in 2019 to a historically timber focused portfolio, which was rebranded as ‘renewable resources.’

The Alberta Investment Management Corporation is among the investors in Equilibrium’s Controlled Environment Foods Fund II, which closed this month on $1.02 billion.

An AIMCo representative confirmed to Agri Investor that the C$118.6 billion ($94.8 billion; €80.1 billion) pension is one of the fund’s LPs, but declined to provide further detail.

Equilibrium chairman Dave Chen told Agri Investor that Canadian pensions account for at least two of the LPs in the controlled environment agriculture focused vehicle, which also drew commitments from the San Francisco Employees’ Retirement System, Swedish pension AP4 and the Development Bank of Japan, among others.

AIMCo manages C$1.6 billion in timber and agricultural assets located primarily in North America and Australia. According to the pension’s 2020 annual report, released in June, these assets form part of a renewable resources allocation within its infrastructure portfolio.

AIMCo’s agricultural investments include a commitment to Avrio Ventures II, a vehicle managed by an Alberta-headquartered firm focused on food and ag that now operates as Avrio Sub Debt. Its timber assets include an investment alongside British Columbia Investment Management into Island Timberlands and the Forestry Investment Trust, an Australian vehicle managed by New Forests.

In a late 2019 blog post, entitled What Happened to Timberland, AIMCo described how its decision to rebrand timber as “renewable resources” earlier that year reflected a strategy change that included the addition of agriculture to the portfolio.

It explained that AIMCo’s formal addition of ag to the timber portfolio’s purview in 2016 had followed years of study. The post described initial explorations of agriculture as focused on the conversion of more than 6,000 hectares of non-core forestry land to row crops, which was managed by the Forestry Investment Trust.

AIMCo wrote that although it would continue evaluating both asset classes, its 14-year presence in timber meant the portfolio was heavily weighted towards timberland and there was a desire to balance this with ag over time. Furthermore, the pension estimated that ag’s investible universe was more diverse and could be three times larger than that of timber, which meant the focus had shifted “slightly in favor or agriculture.”

“Agriculture is well-suited for institutional ownership,” the post’s author wrote. “It’s still quite fragmented with a large amount of individual ownership. Many farmers are aging (some without succession plans), undercapitalized (land rich, cash poor) and are running sub-scale businesses. Timberland has matured as an institutional asset class, making it more challenging to find attractively-priced deals that will provide superior risk-adjusted returns.”

AIMCo’s renewable resources portfolio delivered a -6 percent return for 2020, according to the latest annual report, which attributed the underperformance in part to covid-19’s impact on demand for printing and writing paper. According to AIMCo’s previous annual report, the portfolio delivered a 16.1 percent return in 2019, when a substantial ramping up of harvesting activity by the Forest Investment Trust came amid historically high timber prices.

The pension elevated Jonathan Braams to infrastructure and renewable resources portfolio manager in January. He joined AimCo in 2011 as a client relations analyst and has held positions that included senior infrastructure and timber analyst, according to his LinkedIn profile. A 2019 conference biography described Braams’ responsibilities as including “management of current direct and fund investments and the analysis of new opportunities, specifically in the timberland and agriculture sectors.” 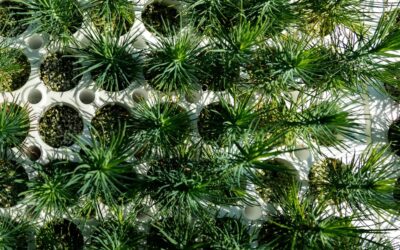 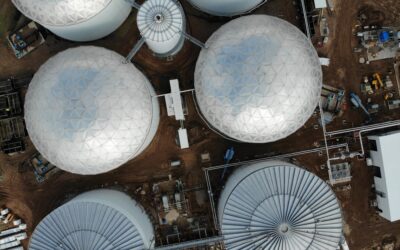 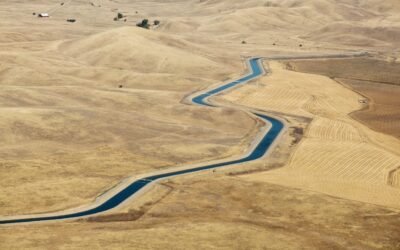 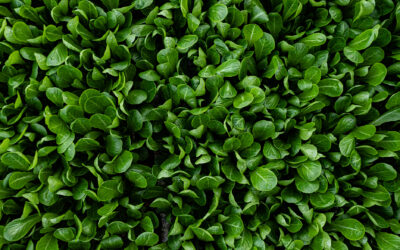 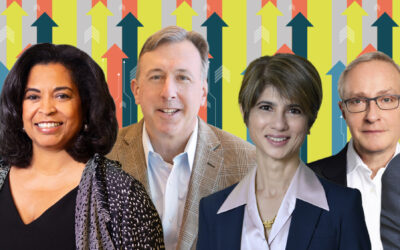