Impactful, but not Impact Investor-led 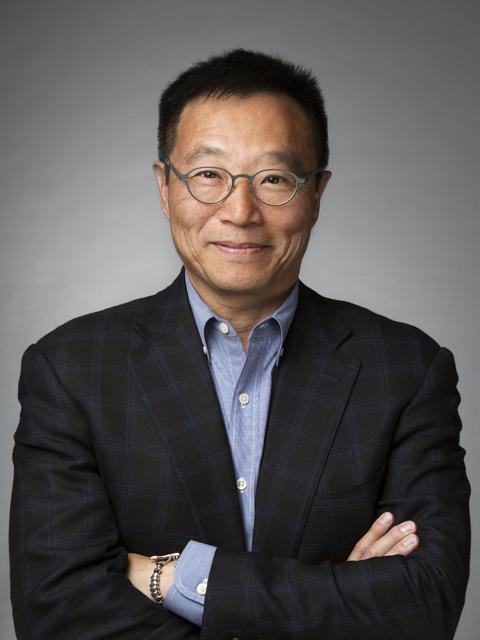 Renewables are probably the most visible impact investments in infrastructure, but Equilibrium Capital’s Dave Chen tells Kalliope Gourntis impact investors had little to do with the sector’s global explosion.

Q: Many tend to think of renewable energy as the premier example of where infrastructure and impact investing intersect. What would you say to that?

DC: No, and this is where the definition becomes really important. Were those investments highly impactful? Yes. Is the [group] called ‘impact investors’ responsible? If you look at the American wind and solar implementation, around $300 billion to $400 billion has been invested in the last 16-17 years. Of that, I don’t believe more than $1 billion came from impact investors. Why did the American renewable energy sector grow? It was because of alignment of interest. It was a set of capitalist interests. Who actually backed American renewable energy? Banks and the capital markets. It wasn’t impact investors.

Q: So how recently did renewable energy become part of the impact investing conversation?

DC: If you look at the impact investing literature, 99 percent of the conversation pre-2013 was all about social venture capital, social enterprise, the idea of start-ups that did good for the community as well as microfinance. There was very little conversation about the broader [landscape]. That’s why I draw a distinction between: ‘Are you an impact investor?’ or ‘Are you creating impactful strategies?’

It was a bunch of architects [and] financial engineers that in 2001-03 changed the way the US renewable energy industry could be financed. There was no impact investor in the room. There was a bunch of financial engineers that said: ‘Look, I have ITCs and PTCs that are tax credits; I have developers that don’t have profits so they can’t take advantage of the tax credits; I have IRS codes; I have investors with tax appetite – how do we use that to our advantage and re-align the interests so that we can actually take what is a marginal IRR, a low single digit IRR, and turn it into a mid-teens or high-teens IRR?’ That’s what sparked the industry.

The strategy was highly impactful; it’s changed the face of America. The much more interesting conversation is: ‘How is the market used and how are the tools used to create intentional impact?’

Q: Finally, what effect – if any – do you think the current US administration’s apparent support for fossil fuels will have on clean energy and on impact investing overall?

DC: American politics now swings towards these very regressive ideas, such as the idea that we’ll bring back coal. Coal wasn’t killed by regulation; coal was killed by fracking gas. And fracking gas is a matter of economics. We’ve now got to the point where, depending on where you live in the US and your current energy rates, renewable energy (either in the form of distributed solar or wind) is now at cost parity, or at times at cost advantage. So regardless in some ways of the administration’s policies about renewable energy, the market has spoken. As much as the current administration loves to talk about free markets, they’re caught in a trap: if they don’t like renewable energy, but they love free markets, well, renewable energy’s right to exist and to be a legitimate part of an American energy footprint is because of the free market and the all-powerful cost curve. n 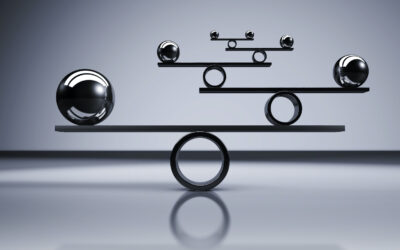 What role does ESG play in the ‘new normal’? 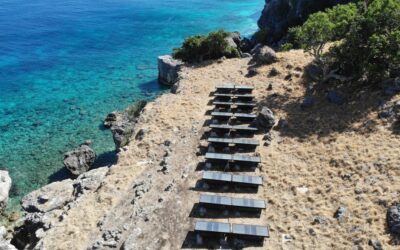 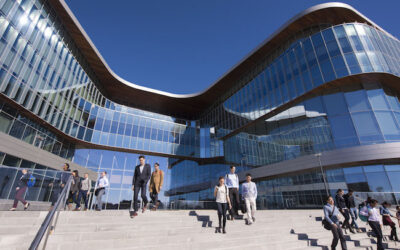 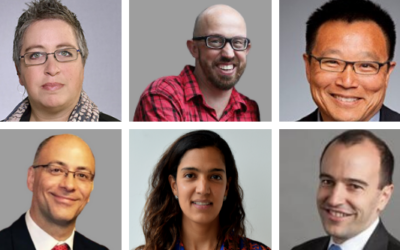 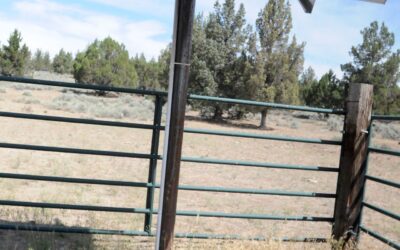 Opinion: For Rural Oregon, Clean-Energy Bill is an Economic Opportunity 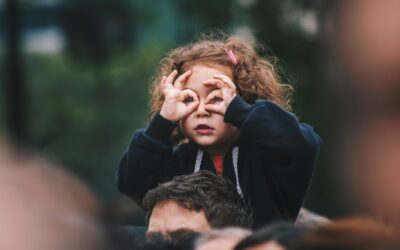