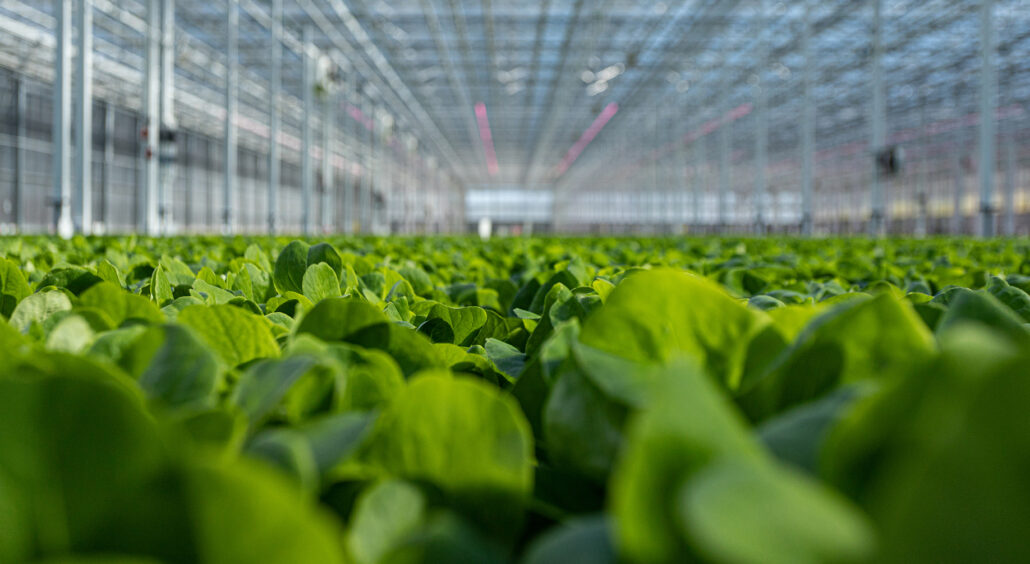 The Texas indoor farm would be the startup’s third climate-controlled, solar-powered facility that grows produce sustainably and locally. CEO Mark Schulze says Revol’s high-tech greenhouses will make it the largest producer of indoor lettuce by the end of 2021.

The “world’s largest lettuce greenhouse” could be coming to Texas.

Minnesota-based greenhouse lettuce producer Revol Greens, which just landed $68 million in new funding, plans to build a facility “somewhere in the Austin-Dallas-Fort Worth megaregion,” according to Twin Cities Business. The investment round, led by Equilibrium Capital, will fund the first 20-acre phase of a Texas high-tech greenhouse project that could span 80 acres at full build-out.

The goal? Revol wants its lettuce to reach a third of the U.S. population within 24 hours of harvest. The startup says its strategy is 5×5: Five locations in five years.

Founded in 2016, Revol Greens has a big picture vision. The startup currently has two facilities that are designed to scale up, including a now-10-acre greenhouse in Minnesota and a 16-acre facility in California, which is being converted to grow lettuce. The California facility is expected to ready for production in Q2 of next year. The new Texas greenhouse, the startup’s third, is planned to open in late 2021.

Once facilities are operating in three states, Revol’s regional network of high-tech greenhouses will supply 33 million pounds of greens annually, the startup said in a news release.

The initial phase of the Texas greenhouse would make it the largest in the world. But Revol Greens’ CEO Mark Schulze also says that could make the fast-growing startup the world’s largest indoor lettuce producer by the end of next year. According to industry vertical Food Dive, that new status would give the company a “greater ability to influence the $20 billion salad and lettuce market, which has been hurt by recalls and contamination.”

Revol’s controlled-environment platform can address those kinds of industry problems, as well as climate change and concerns over food insecurity, with climate-controlled, solar-powered facilities that let produce be grown sustainably and locally. The company says its methods use 90 percent less water than traditional field agriculture.

Those are trends consumers care about, Food Dive notes: “Simultaneously, the world is faced with a reality that it will require a 50 percent to 100 percent increase in food production by 2050 to feed people, according to the World Economic Forum.”

The Revol team is experienced in designing and deploying controlled environment agriculture (CEA) technology. The startup “has spent three years bundling technology, applications, recipes, and data in a Minnesota climate where temperature and humidity reach extremes,” CEO Schulze said in a news release. “We’re confident that we can deploy our technology anywhere on the planet.”

Revol’s high-tech operations capture and use data “from seed to shelf” to optimize growing and eliminate waste. The agtech startup, which harvests and delivers within one day, uses advanced hydroponics, sterilized water, and LED-supplemented sunlight (but only when needed) to grow its current five million pounds of non-GMO lettuce each year.

“CEA is becoming an alternative to the tradition of growing crops in the field,” David Chen, CEO of Equilibrium Capital said in the news release. “High-tech greenhouses give us the ability to return to regional food systems with farms that produce our food near our communities. Regionalism gives us resiliency, food security, and addresses the threat of climate change to our food system.”

The latest investment round brings the company’s total funding to $215 million, according to a news release.

The startup, which has more than 10 product varieties available to retail and restaurants, released three new lettuce products in July including Romaine Twins, Green Leaf Crunch, and Power Up Blend. 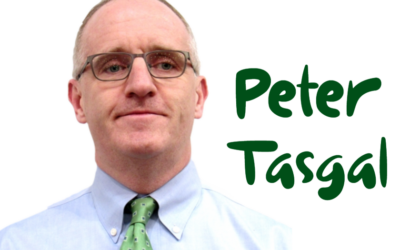