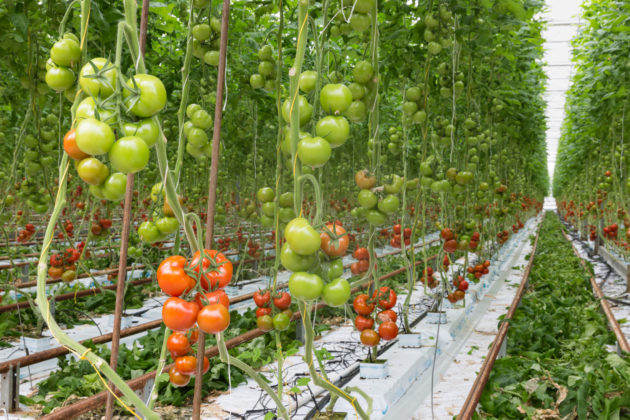 Vance rose to national prominence after the June 2016 publication of a memoir detailing his working-class upbringing in Ohio. He helped lead an earlier investment into Morehead, Kentucky-headquartered AppHarvest while serving as managing partner at Rise of the Rest Fund, which is managed by AOL founder Steve Case.

AppHarvest founder and chief executive Jonathan Webb told Agri Investor that although it had not been planned for the Series C to be among the first publicly-disclosed investments from Narya’s $93 million debut fund, enthusiasm for the company from venture capitalist Peter Thiel, who is an investor in tech-focused Narya, helped contribute to the decision. Other members of the AppHarvest board, he added, had also been in contact with Vance about Narya leading the Series C round.

At least for the next year, Webb said, AppHarvest’s focus will remain exclusively on eastern Kentucky, where its flagship 60-acre, 2.76 million square-foot facility will begin producing non-GMO tomatoes and will begin construction on a second greenhouse. Webb said AppHarvest plans to continue working to develop a regional cluster of greenhouses and related services in central Appalachia, and is also beginning discussions about international expansion.

“It is no secret that James Murdoch at Lupa or Jeff Ubben at Inclusive Capital are very internationally-respected investors. Once we get it right in the US, we will see where we go from here,” said Webb, who addressed the United Nations Security Council in December on the benefits of controlled environment agriculture. “We are not closing the door to anything in the coming years.”

AppHarvest also announced the addition of entrepreneur Martha Stewart and Impossible Foods’ chief financial officer David Lee to its board of directors. It also hired Carlyle’s former chief sustainability officer to serve in the same role.

Dave Chen, chairman at Equilibrium – the Portland, Oregon-headquartered real assets manager that has provided AppHarvest with $100 million in project financing and also participated in the Series C – told Agri Investor that high-profile interest in the company reflects investors’ growing attention to links between sustainability and economic output.

Ongoing changes to how food is grown, produced and consumed, he said, are creating an inflection point in agriculture similar to that which shaped the media industry during the 1990s. He noted that Lupa – which maintains offices in New York and India – has concentrated many of its investments on media and, with its investment into AppHarvest, appears to have endorsed the view that the current flux in agricultural supply chains also presents opportunity.

“They [Lupa] believe that this sector [agriculture] is hitting an inflection point in productivity, growth rate and the restructuring that is likely to happen within this industry,” Chen said. 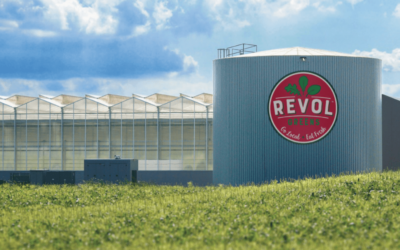 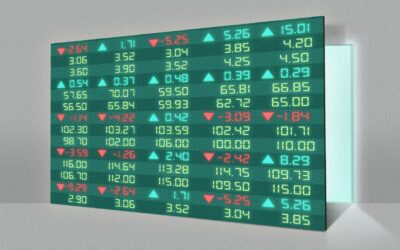 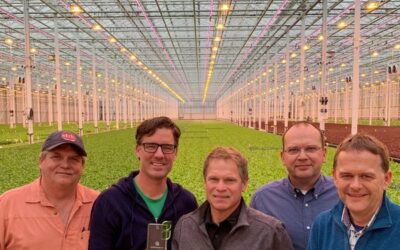 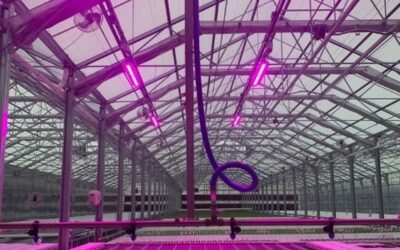 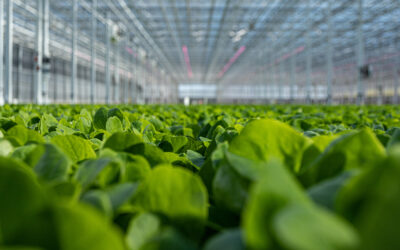