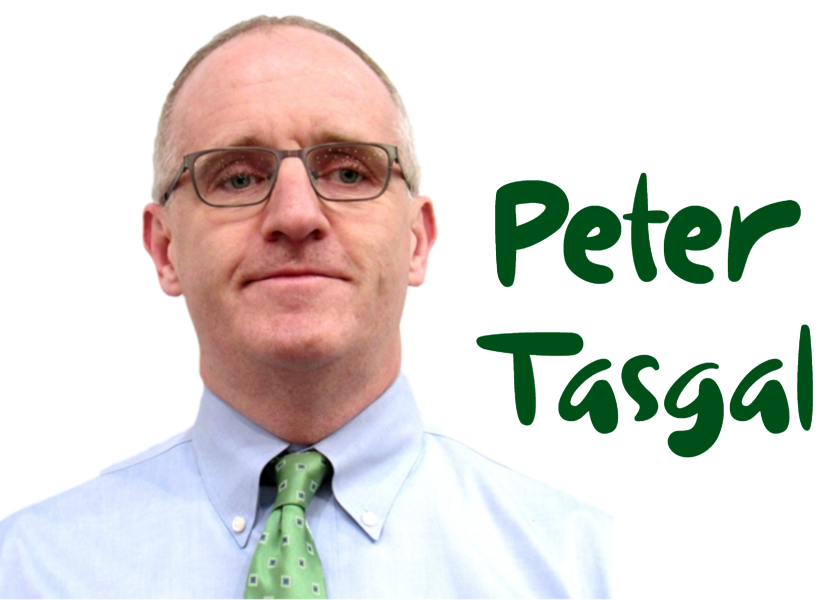 Greenhouses for lettuce and leafy greens are being built at a rapid pace across the U.S. In contrast, in neighboring Mexico there is no similar greenhouse production and in Canada there is very little — the primary exception being 11-acre Whole Leaf Farms located in Coaldale, Alberta.

Based on my research, the primary driver for this U.S. phenomenon is investor comfort in making U.S.-based investments in leafy greens greenhouses, which are more expensive to build compared to tomato, cucumber and pepper greenhouses.

In addition to investor interest in the U.S. market, other potential factors affecting this phenomenon include:

Historically it has been more costly to keep a greenhouse cool rather than to heat it. However, alternative sources of energy and energy pricing incentives in parts of the southern U.S. have made it increasingly cost competitive to build greenhouses in this area.

The risk for an investor in a premium product is demand fluctuation. Economic and other market conditions will have a greater effect on premium product demand compared to product with more commodity-like traits.

Equilibrium Capital is a leading investor in the North American controlled environment agriculture sector. It closed its second fund (CEFF II) this past month, with a capacity of $1.022 billion. Its first fund, CEFF I, had a capacity of $336 million. Recent investments made by Equilibrium include:

FINKA is Equilibrium’s only investment outside of the U.S. to-date.

According to the Ontario Greenhouse Vegetable Growers’ website, the organization formed in 1967 has “220 members who grow greenhouse tomatoes, cucumbers and peppers on over 3,000 acres.”

Two of the largest growers in Canada, Mastronardi Produce and Mucci Farms, have invested primarily in building their current greenhouses. To the extent each has branched out, it has been primarily to berries and eggplants. Mastronardi and Mucci have little to no owned lettuce and leafy greens production across North America.

Of note, in 2019 AppHarvest entered into a Purchase and Marketing Agreement with Mastronardi, under which “Mastronardi will be the sole and exclusive marketer and distributor of all tomatoes, cucumbers, peppers, berries and leafy greens” at its Morehead, Ky., facility (currently producing only tomatoes).

Per the 10-year agreement, Mastronardi has a right of first refusal for any additional facilities established in Kentucky or West Virginia. The take-away is Mastronardi is willing to distribute and market greenhouse-grown leafy greens, venturing a reputational risk, but has not yet chosen the investment risk of operating its own greenhouses.

Speaking to the OGVG, most greenhouse operators in Ontario have chosen to put their resources into products they already know. When asked specifically about lettuce and leafy greens, OGVG said the cost to build this type of greenhouse is very expensive per unit of output.

Some of the most seasoned greenhouse operators in North America are growing a range of produce types in the Ontario, Canada, area largely focused on tomatoes, cucumbers and peppers.

Each of these products grows best at higher temperatures than lettuce and leafy greens. Canadian operators who have been in the business for generations are potentially willing to distribute and market leafy greens, yet they have not been willing to make significant investments in the area.

While leafy greens were once only grown in the Northern parts of the U.S., Revol Greens, backed by Equilibrium Capital, is building one of the largest greenhouses in Texas. Equilibrium Capital, the “smart money,” has only invested in U.S. CEA companies to-date. The exception is FINKA, which operates in Mexico but sells exclusively to the U.S. and Canada. 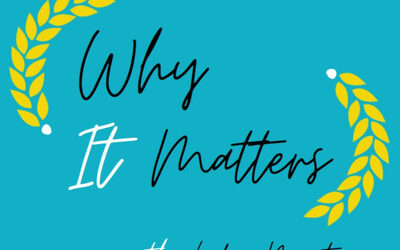 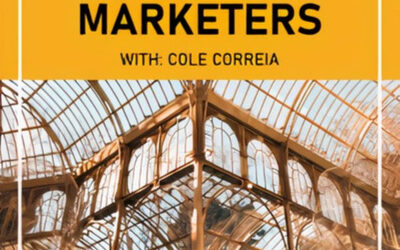 How to Grow in a ModulAir Glasshouse