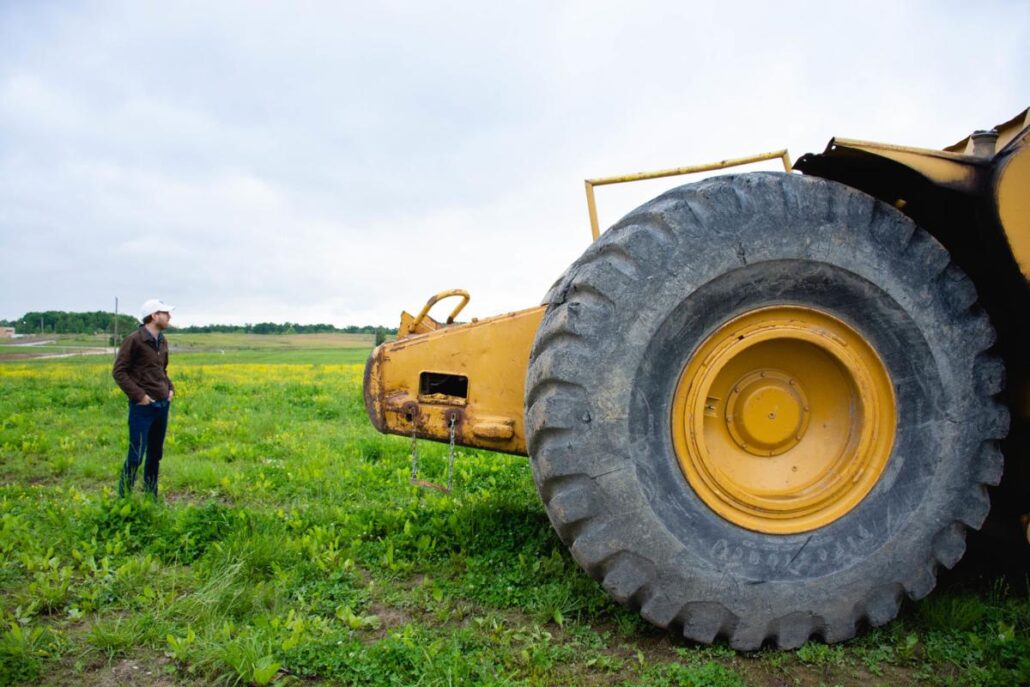 An $82 million investment is bringing a greenhouse and jobs to Rowan County.

AppHarvest announced the investment with Equilibrium Capital on May 21 as their first controlled-environment agriculture facility in Appalachia.

The 60-acre greenhouse will create 285 full-time permanent jobs and an additional 100 construction jobs. Products like tomatoes and cucumbers will be distributed to the top 25 grocers in America through AppHarvest’s partner Mastronardi Produce.

“AppHarvest has a unique and exciting model to provide cost-effective produce through sustainable farming methods. At the same time, we’re hopeful the company will be a boon to the region’s workers and communities,” said J.D. Vance, Revolution’s Rise of the Rest Seed Fund managing partner.

The produce will be non- GMO, pesticide free and grown year-around in the facility, which will reduce the amount of resources needed.

The model brought to Eastern, Ky is inspired from the growing AgTech techniques used in the Netherlands. For example, the facility will use 90 percent less water than traditional farming due to a 10-acre retention pond and circular irrigation system.

AppHarvest’s selection of location will place it within a day’s drive of 70 percent of the U.S. population, reducing transportation cost compared to foreign imports.

ValueAct Spring Fund led the Series A financing round for the company and Revolution’s Rise of the Rest Seed Fund is an additional investor as part of the Series A, which added to the initial seed funding.

The main goals of AppHarvest is to reduce problems associated with America’s sustainably, food supply, nutrition and investment in Appalachia and job creation.

“AppHarvest is among the breakout ideas that is needed today. It envisions a fundamental change in how America farms,” said Jeffrey W. Ubben, ValueAct Capital Founder and CEO.

The greenhouse will be located right off of KY 801 North where construction will begin immediately with the opening planned for 2020. 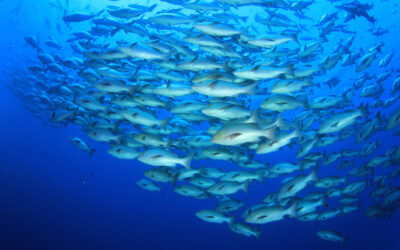