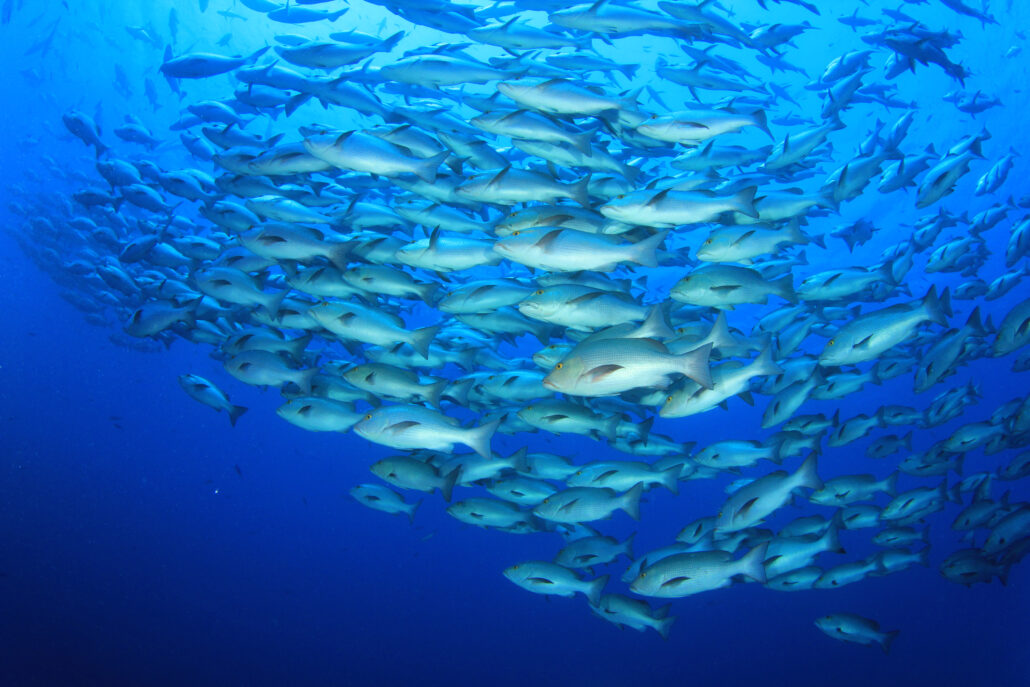 S2G Ventures intends for the $100 million Oceans and Seafood vehicle it closed earlier this month to catalyze as much as $150 million in coinvestments, a managing director at the firm said.

Chuck Templeton, managing director, told Agri Investor: “We have been in discussion with a number of family offices and early-stage ventures funds that are looking at the oceans and really believe that for us to make this kind of commitment, helps them also make commitments.

Some of these investments are indeed capital-intensive and will take multiple parties to come together, both from a capital perspective and a human talent perspective. We needed to have a large enough commitment to this so that it was able to catalyze at least another $150 million.”

Templeton declined to describe investor types contributing to S2G’s $100 million vehicle. He highlighted that S2G – a food and ag focused investment firm headquartered in Chicago that invests at multiple stages – has more than 100 corporate co-investors in deals from its flagship funds.

S2G is aiming to build a syndicate of between eight and 12 co-investors open to collaborating on global seafood and oceans-focused investments throughout the supply chain, according to Templeton. He added S2G will target a 2x return for the Oceans and Seafood vehicle.

There are not so many people who have an investment thesis that is just oceans or seafood,” Kate Danaher, one of two managing directors S2G hired to manage its Oceans and Seafood strategy, told Agri Investor. “There are people who have dabbled in one deal here and one deal there and haven’t really built up the muscle memory around doing multiple deals.”

“The more that the industry has developed and the more that we have seen some consolidation both on the wild caught and aquaculture side, it is presenting more opportunities for investors to come in,” said Mettler. “We are seeing that interest over the past five years build quite dramatically.”

In addition to potentially investing in fisheries around the world, Mettler said S2G will also look for opportunities to bring technology developed in other countries to the US and explore related markets including alternative proteins and algae.

It is not just investing in a land-based grower and processor of the fish; we would look throughout the value chain in terms of feed, technical support services, equipment. There is just such a large opportunity that is still relatively underdeveloped,” he said.

Danaher stressed that much of her previous experience has focused on structuring investment vehicles backed by a mixture of investment and philanthropic capital. She said that background is likely to be relevant for the oceans segment of S2G’s strategy, which will focus on ocean ecosystem health investments that could include alternative materials, upcycling, data, robotics, artificial intelligence, sensors, pharmaceutical ingredients and ecosystem services.

Templeton highlighted that whereas much of the growing private equity interest within seafood has focused on later-stage businesses, S2G plans to draw on its previous experience in seeking out early-stage, riskier opportunities to back innovative practices.

When we launched our $120 million fund six years ago, there wasn’t a lot of capital sitting around for risky types of opportunities for the trillion-dollar sector that food and ag is in the US alone,” Templeton said. “We hope and believe that given conversations we’ve had and realizations around the opportunities and challenges that face our oceans, we can again build a broader ecosystem of investments and risk-stage investments.”