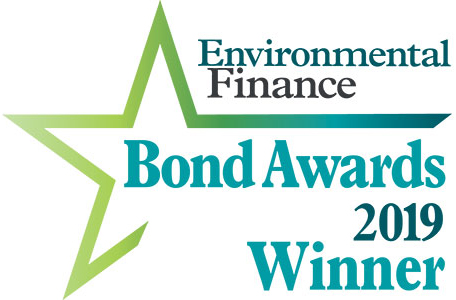 The Industrial Development Authority of the County of Pinal’s $61.4 million green bond was hailed as the first renewable natural gas project financing in the US capital markets.

It allowed the project developer to take advantage of the ability to borrow with bonds exempt from income taxes, by using a ‘solid waste disposal exemption’.

The unrated, non-recourse green project bond was issued to finance the construction of an anaerobic digester facility in the US state of Arizona, which will become one of the largest such plants in the world when it is completed in November.

Biogas produced by the anaerobic decomposition of dairy farm manure and industrial waste will be processed so that the methane portion of the biogas meets gas pipeline specifications. It will then be injected into the existing natural gas transmission and distribution system.

Due to the large reduction of methane released from the manure lagoons at the surrounding dairy farms, it is estimated that the project will reduce carbon emissions by the equivalent of more than 880,000 tonnes per year.

The plant is owned and operated by a special purpose vehicle (SPV), which is in turn owned by asset manager Equilibrium Capital’s Wastewater Opportunity Fund.

Under the structure of the bond, the issuer used the proceeds to provide a loan to the SPV, which then deposited the funds in dedicated project accounts that will be used to construct the facility.

The deal was very well received by investors, lead manager Goldman Sachs said, adding that “the success of the transaction enabled [the issuer] to realise a lower cost of capital than it would have outside of the municipal market”.

One of the judges said it was “precisely the kind of project we want to finance through green bonds”. 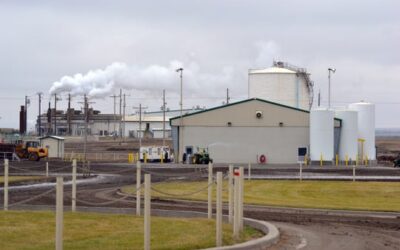