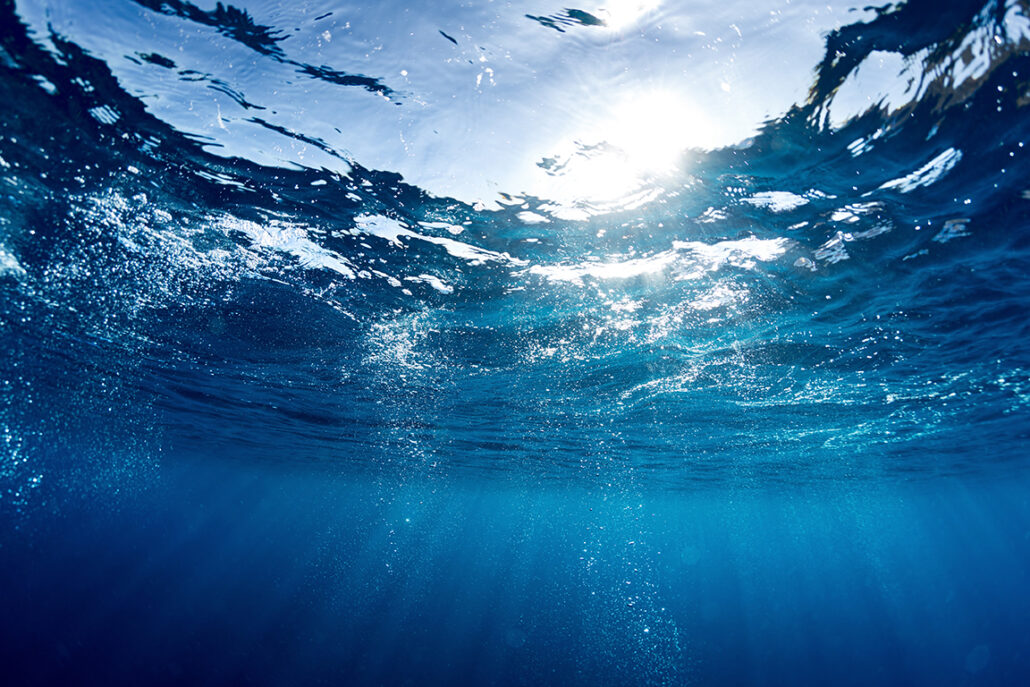 Signals: Ahead of the Curve

This foundation moved most of its endowment to impact… and outperformed its benchmark. The Russell Family Foundation’s journey to align its $141 million endowment with its philanthropic mission began with a contradiction: Does an environmental foundation undermine its grants to improve water quality by investing in businesses that pollute local waterways? The inquiry jump-started a process that led the foundation to embrace a role as an investor, asset owner and shareholder seeking to protect the environment and empower local communities in the Pacific Northwest and Puget Sound. As the foundation has achieved nearly 75% alignment over the last five years, the mission-aligned portfolio outperformed its benchmark by nearly 3%. A snapshot of the portfolio:

The Russell Family Foundation joins a growing list of foundations deploying more of their endowments for mission. In March, the Nathan Cummings Foundation pledged to align its entire $443 million endowment with its mission, including fighting climate change and income inequality. The F.B. Heron Foundation last year announced that it met its goal to align 100% of its approximately $250 million in assets with its mission of fighting poverty. Ford Foundation has carved $1 billion from its $12.4 billion endowment for mission-related investments. The Kresge and McKnight foundations and the Wallace Global Fund are also making mission-related investments from their endowments. Share, “The Russell Family Foundation moved most of its endowment to impact… and outperformed its benchmark.”